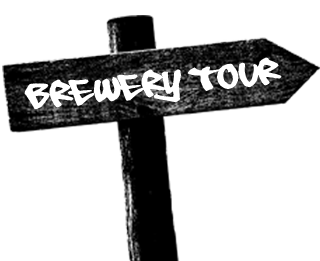 Get a fresh look at Banks‘s and check out our Brewery Tour and find our more about our ales.