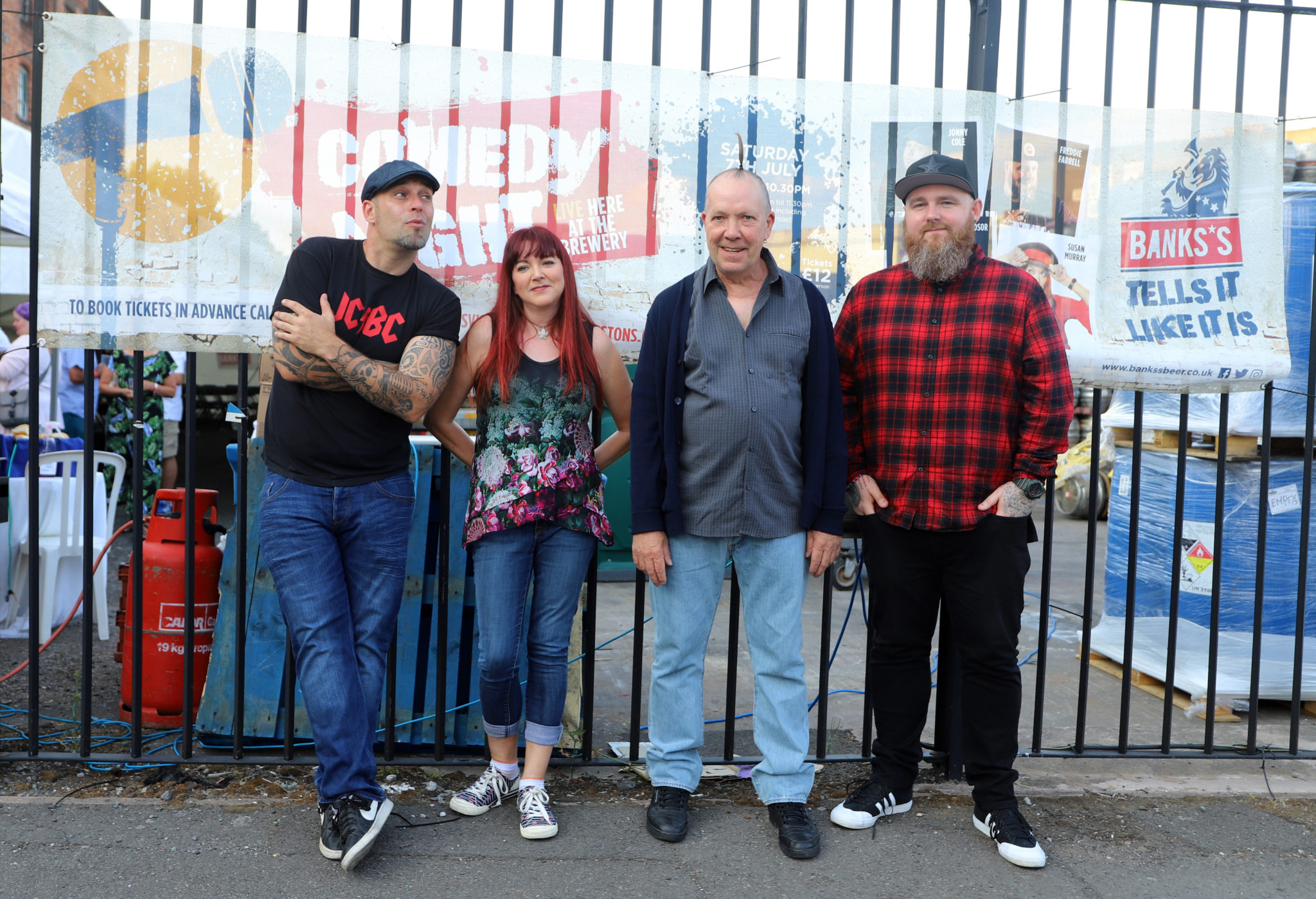 In a special marquee behind the brewery gates in Wolverhampton, more than 130 people joined the ‘National Tell the Truth Day’ celebrations. The comics were telling it like it is and there was plenty of Banks’s Mild, Amber and Sunbeam on the pop-up bar, too. Guests also enjoyed a hog roast and a BBQ – the perfect summer treat!